UL VW-1 Vertical Wire Flame Test: The purpose of the UL VW-1 Vertical Wire Flame Test is to determine the flammability/flame retardant properties of cables. The ignition source is a flame generated by a device similar to a Bunsen burner. The wire sample is mounted in a protective chamber and the flame is applied for 15 seconds and then removed. The flame is then reapplied, either after 15 seconds or immediately after the flame on the sample self-extinguishes (whichever is longer). In order to pass this test the cable sample must self-extinguish within 60 seconds. Furthermore, the sample must not burn more than 25% of the Kraft indicator flag at the top and the surgical cotton at the base of the burner must not be ignited. This procedure is repeated five consecutive times for a total direct exposure to the burner of 75 seconds.

This video shows in house pre-testing being performed on a cable sample prior to submission to a regulatory lab. Towards the top of the cable is a light colored mark which represents the indicator flag. As you can see, by the second application of the flame the cable jacket has charred and hardened around the cable core. This is the desired affect from a flame retardant cable jacket. A failing test would usually show the cable jacket dripping away and exposing the cable core which essentially amounts to more fuel for the fire. However, when the cable jacket chars and hardens around the cable core, it protects the core from ignition by limiting the fuel available to feed the flame. Clearly noticeable in the video, subsequent applications of the flame self-extinguish even faster due to the lack of available fuel. 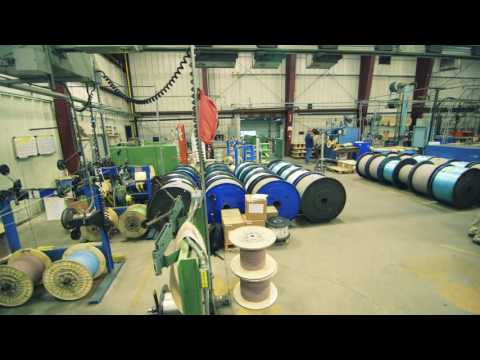 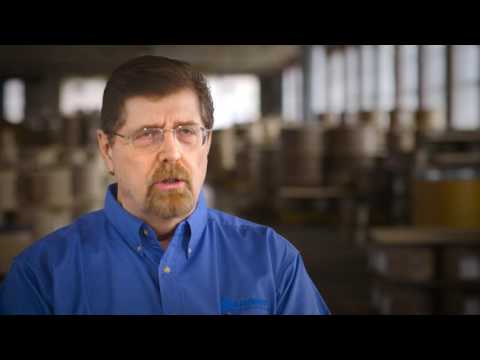 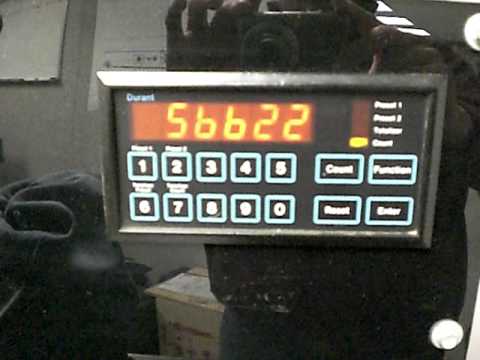 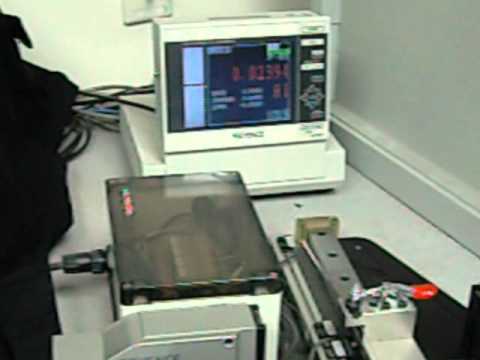 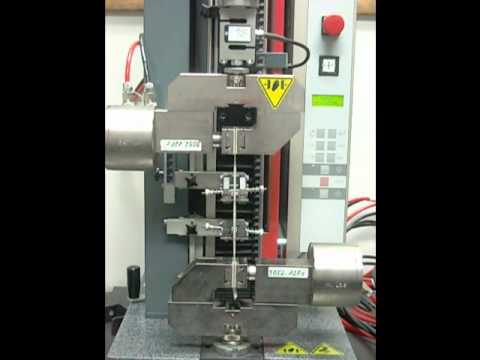 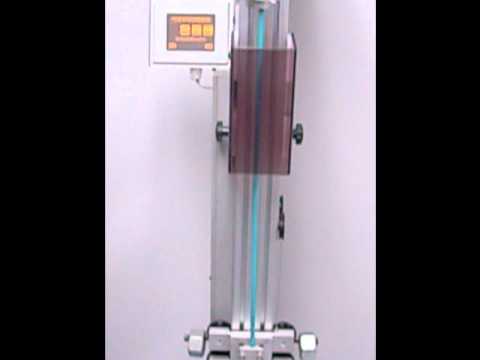 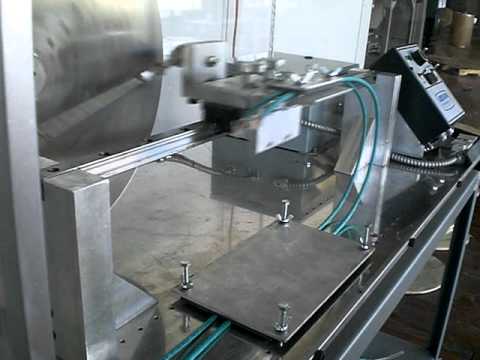 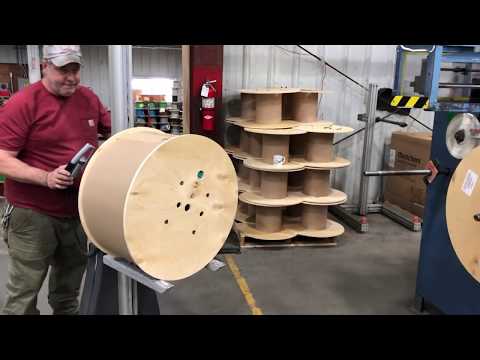